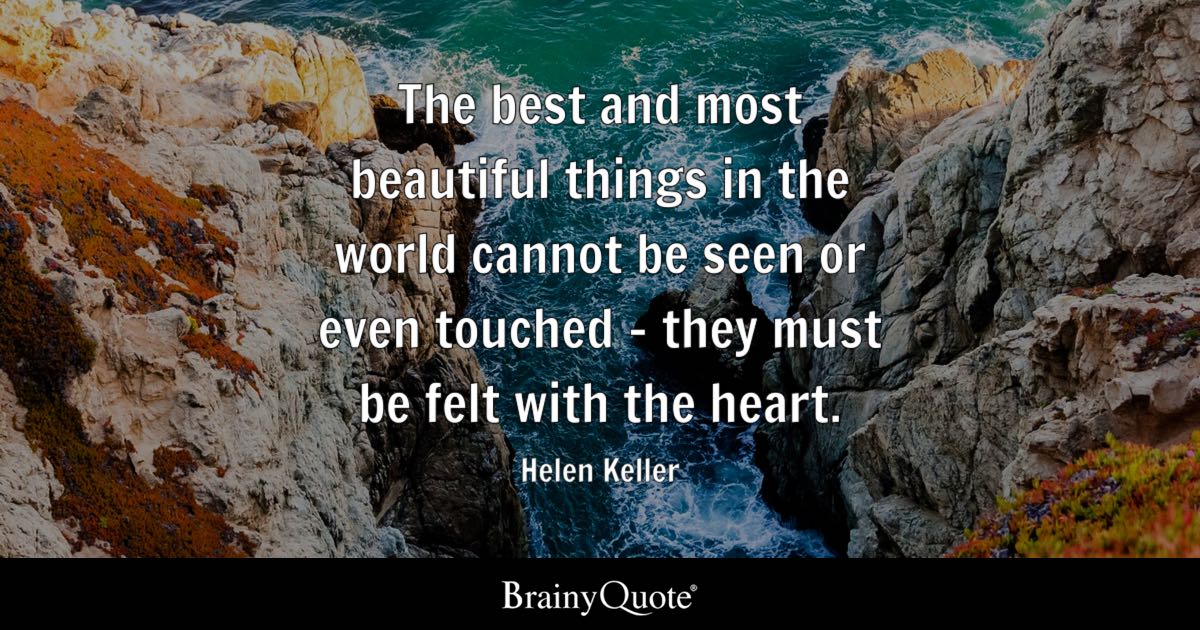 Well now from the home front. and news of the farm.

The tomatoes are taller then me. and are producing abundantly.  we are eating tomatoes at almost every meal.  Also in the garden are peppers hot and otherwise,  The hots have been producing, and I need to pick some and freeze them, before they go bad.  The herbs are really taking off, Sage, rosemary, lavender, thyme, chives and a new one called Rue.

In ancient times, rue was an important culinary and medicinal herb. It’s mentioned in the Bible by its Greek name, “peganon.” Rue was a common cooking herb for the Romans and commonly used in a spicy seasoning paste that contained garlic, hard cheese, coriander, and celery seeds with rue leaves. The botanical, Latin name of “Ruta” comes from Greek, translated as “to set free,” referring to its use as a chief ingredient in mixtures used as antidotes to poisoning.

Rue was also used as a strewing herb, fresh sprigs of the herb scattered on floors in the belief it would keep away the plague. It was a common herb believed to keep away witches, and that folk use evolved into the Catholic Church’s practice of dipping branches of rue into Holy water and sprinkling it over the heads of parishioners as a blessing, which earned it a common name for the plant of “herb of grace.”

We also have a volunteer tomato plant, that is right next to the hen house.  It is one of the sweet little yellow tomatoes that we had last year.  It is growing by leaps and bounds, and has been producing the best little tomatoes.  They don’t even make it into the house.  I also planted some bird house gourds and they are starting to bloom and produce.  I can not wait for them to get big. The strawberries are still growing but the hot weather has stopped production as of right now.  I liked the system that we built this year and so for next year we are going to expand it for more berries.

I also have yellow squash growing, as well as cucumbers, pumpkins and watermelons.  Hopefully I will get some good produce from them.  We finished building the new beds and now are starting to plant in some of them  We have tomatoes that we started from shoots and are going to plant them soon.  I also have managed to get a date seed from the holy land to start growing.  Hopefully I will get a few more trees, because I would love to see if I can get them to grow.

We are thinking of adding a shade roof over the garden to cut back some of the heat that is there.  I think one of the major problems that I have had is that even with enough water, the plants end up baking before they can produce.

The butterfly garden is in bloom and I even saw a small blue and green hummingbird there yesterday.    My sunflowers, especially my Mexicans are blooming as well.

one days worth of Tomatoes

Tomato plants are taller than me

bird house gourd in the making

flowers in the butterfly garden