Continuation of  Our cruise

Berlin, Germany  We caught the train in Rostock Germany and rode into East Berlin.  The train trip was very nice .  They  have Electrical trains  and so it was a very comfortable ride

We were driven around the city in a motor coach.  I am not sure what I expected, but I was shocked that all the older buildings had been torn down and replaced by new glass modern buildings.  I understand about wanting to forget the soviet reign and the history of East Berlin, but it did happen and the facts can not be erased.  To erase means that you can forget, and then it can happen again.

We did get to see a section of the Wall which has been painted by various famous artists depicting the history .  We then had lunch in an older restaurant, which was located up under the subway bridge overpass.  Califlower soup, pork sausage, pork loin roast, fried potatoes, sauerkraut, link sausage and of course, German beer,  Apple strudel for dessert, that was sooo good.

After lunch we saw the Brandenburg Gate, Check point Charlie, the Allied Museum and the Reichstag. All of these look like I would expect,  Older buildings,  that have been refurbished on the inside for modern living, but still part of the history of West Germany  We also saw the Kaiser Wilhelm Church which was badly bombed and never repaired. The Kaiser Wilhelm Memorial Church is a Protestant church affiliated with the Evangelical Church in Berlin, Brandenburg and Silesian Upper Lusatia, a regional body of the Evangelical Church in Germany. It is located in Berlin on the Kurfürstendamm in the centre of the Breitscheidplatz.   It certainly brings the past into perspective, when you realize that the spires are broken and that part of the church is no longer there. 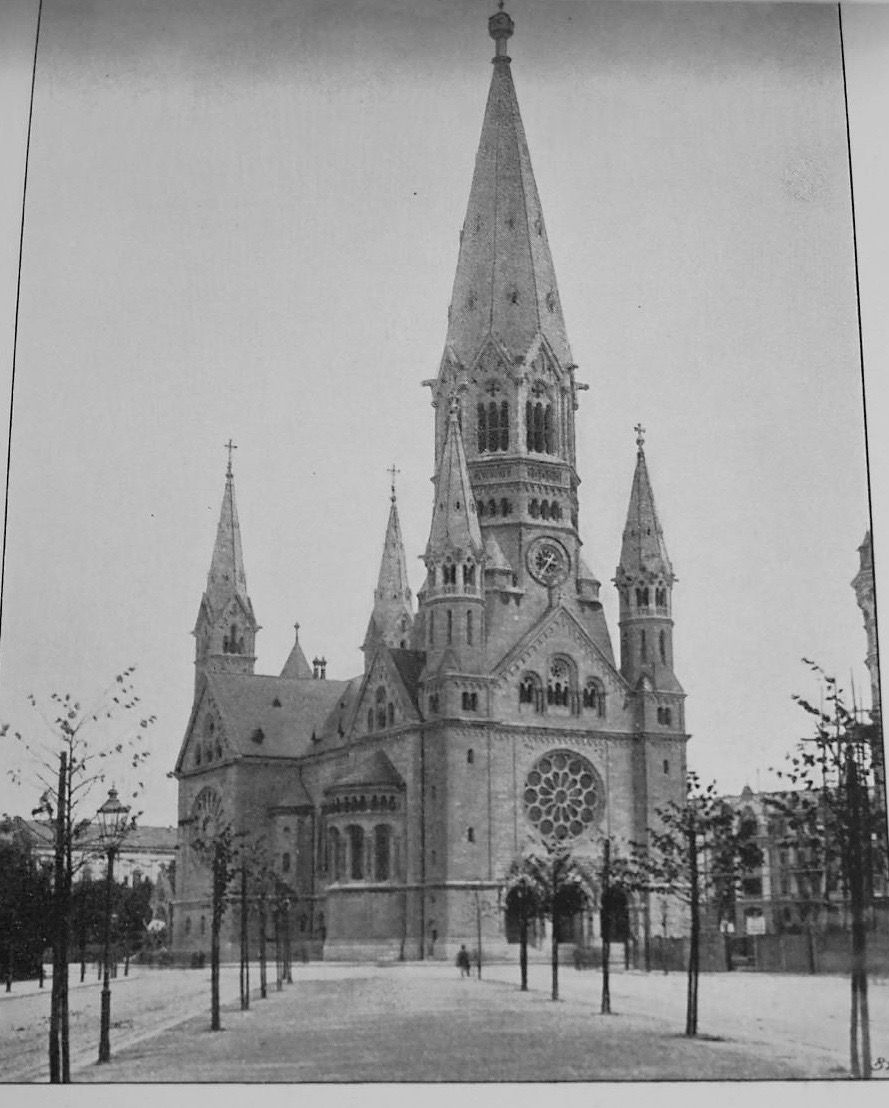 an original photo of the church and after the war 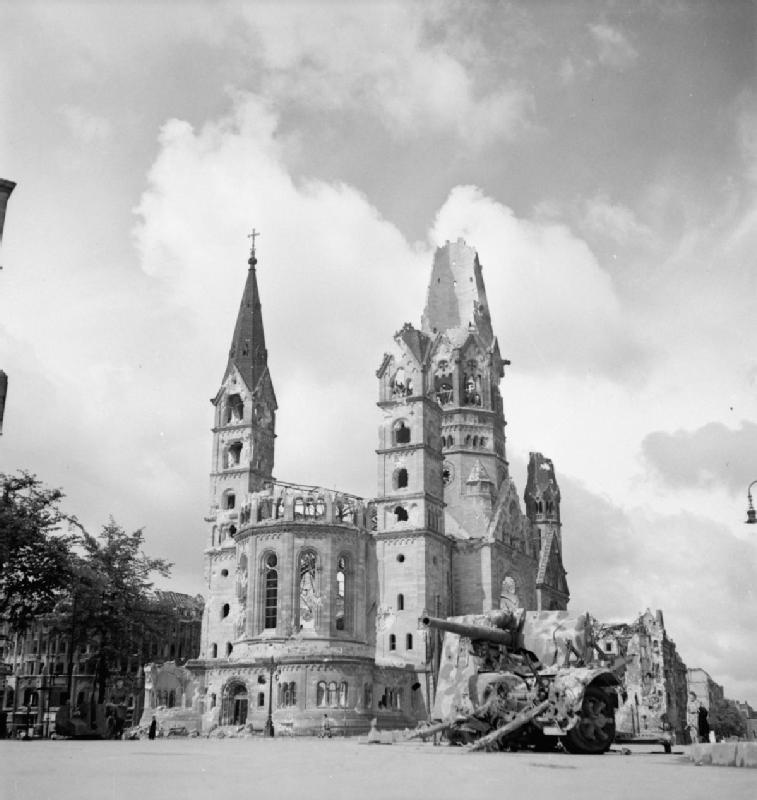 The wall is commemorated by cobblestones laid into the ground where it once stood.  There are still parts of the wall standing along with sentry towers in the american section.

painting on the Wall

another painting of the wall