Grace Episcopal Church Ocala Florida celebrated it 165th birthday yesterday.  The curch was formally founded in 1854, but the first worship service was in 1849 with five families, using the 1789 prayer book.

I n 1855 the church was discontinued due to the Seminole wars and other happenings, but 10 years later was resumed.  The church building was built in 1880.  But in 1894 and 1895, the were terrible freezes in the area that distroyed the agriculture and the church was affected.

The motto of the church became “This is difficult, but lets keep at it and worship the Lord.”  This is taken from Isahia 67, verse 10.

In 1905 the building was moved to its current location,  It was taken apart board by board and reassembled here where it still stands today.   The  Church was affected by both World Wars. with many boys not coming home again.  The  three stained glass windows in the front of the Church were given to remember the boys lost in World War II.  All the stained glass windows are in memory of Church members who had an inpact on the church.

in 2008, the church splintered again and we were left with 80 families.  Today with Gods grace, we are growing again. 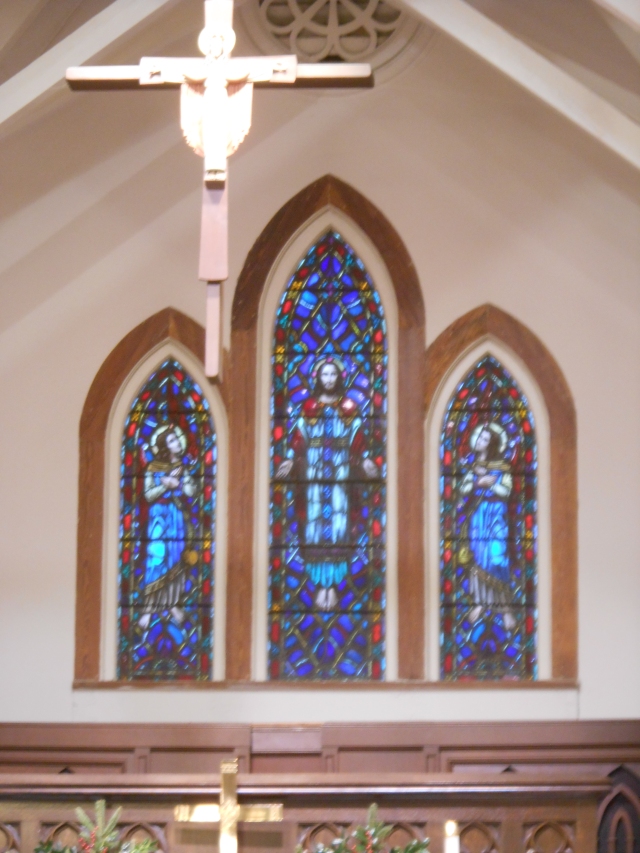 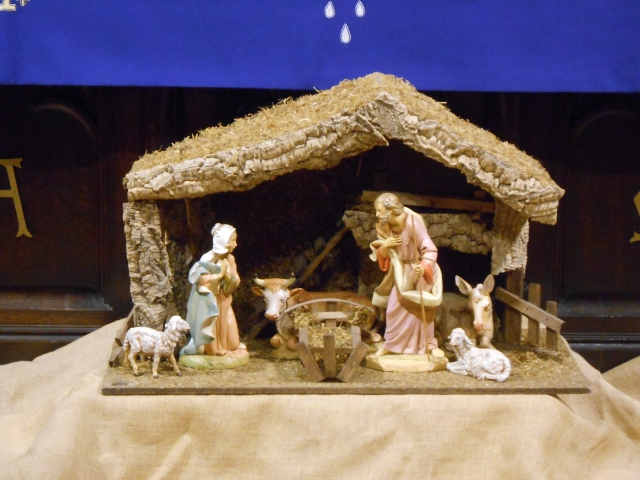 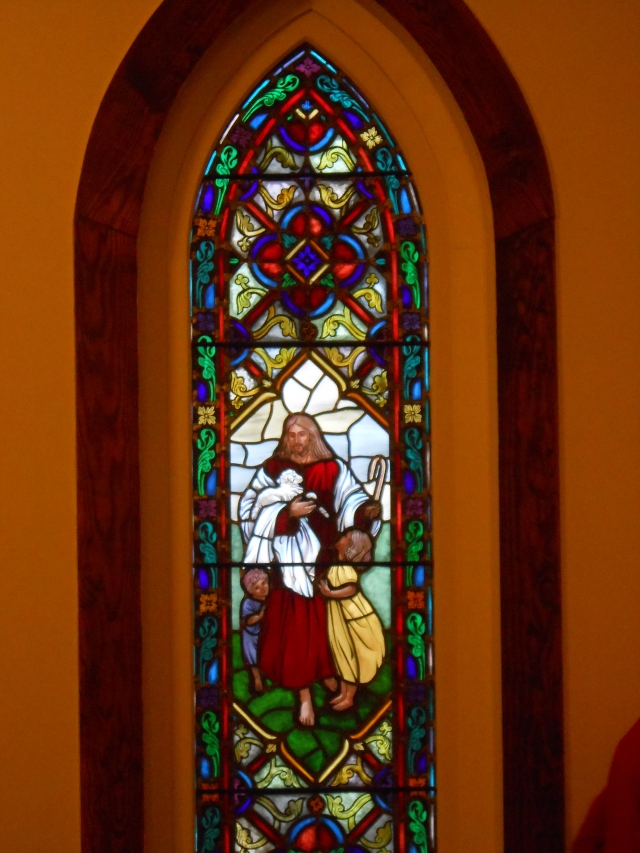 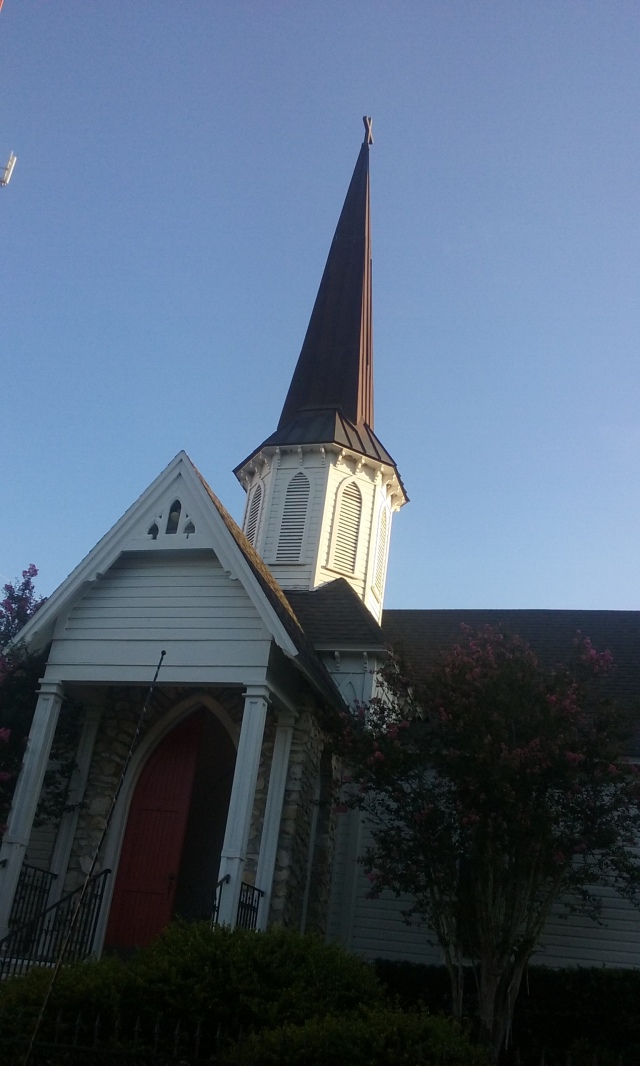