Well,  what a weekend.  It was homecoming for the University of Florida, and we played Alburn.  Dont think anyone thought we could win over them, but we pulled out a major victory.  Even with the quarterback going down injured for awhile.  The freshman Quarterback did a wonderful job, coming out and getting us more points on the board.

I also went to the train show this weekend and found some things that I needed for my layout.  I need to take some photos of how this is going so that everyone can see my progress or lack there of.  I hope to get the bridge done this week,  but I make no promises.  I have to scratch build it and it is on a curve.  Nothing like making it harder.

I started doing the challange fro Sculptober on Facebook.  I have had fun learning new things and trying them out.  I have so far kept up with all the challanges that I had on Facebook this year, which makes me feel pretty good.  I still have photos to post,  but thats just a minor thing.

I still have two shows to go, and I am getting ready for the next one, which is in two weeks.  I have just a few things left to do, and I hope to get them done this week.  I also have two eggs to get done for Novermber show, for judging.  The paperwork has to be in on the 20th of this month alsong with photos,  so I have to get busy on that.

an Etched egg inside another etched egg 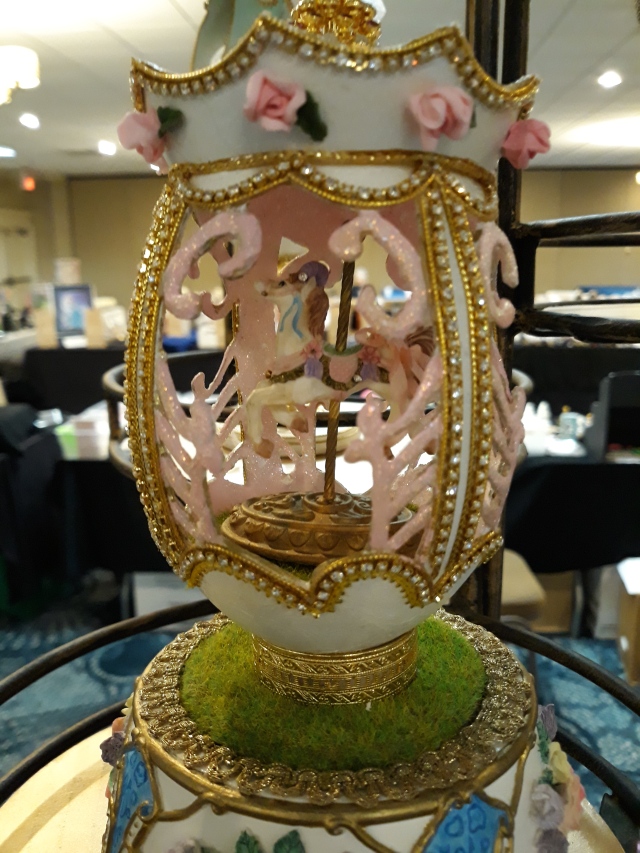 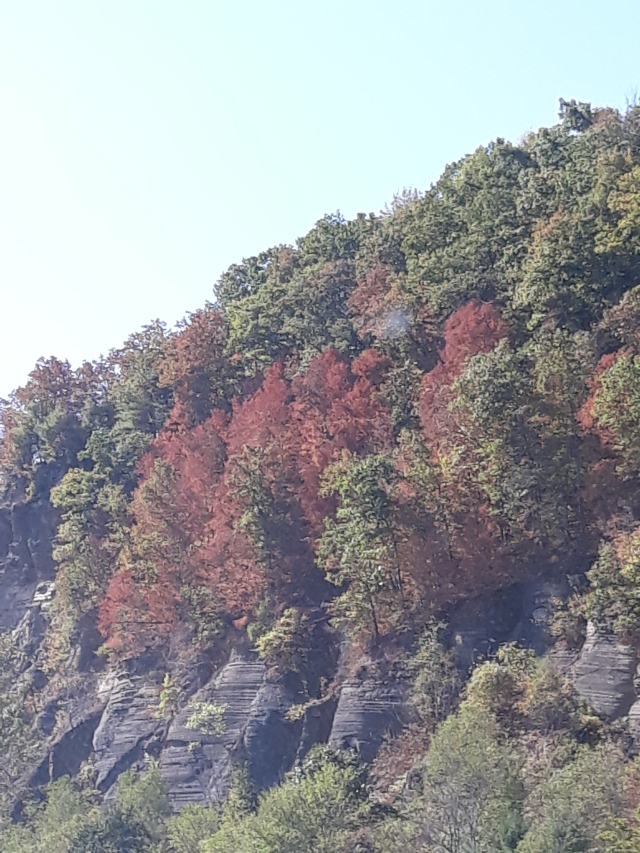 more color from the mountains