The second port of call in our cruise of the Baltic was Tallinn, Estonia.  Here we took a bus ride up to the old city.  The Old city is divided into two parts, the upper and lower. The upper is where all the royal people lived as well as the clergy, and the lower is were the artisans and workers lived.  We took a walking tour of both the upper and lower. and started with the upper.  We saw the Parliament building which has been in existence  for 800 years.  It is made up of the medieval fortress with the western wall and the tall Hermann tower, the Classicist palatial Province Government building from the 18th century and the Expressionist  style Riggikogu building in the courtyard.

We also toured the church and other buildings,  which now house the different embassies before heading down into the lower section.  Here we were treated to a nice lunch, and then a concert inside another church which has become a museum.  The instruments used in the concert were the Lyre, the drums, and a Hurdy Gurdy.  The music was beautiful and we both enjoyed the concert and venue.   Following are photos that capture the day. 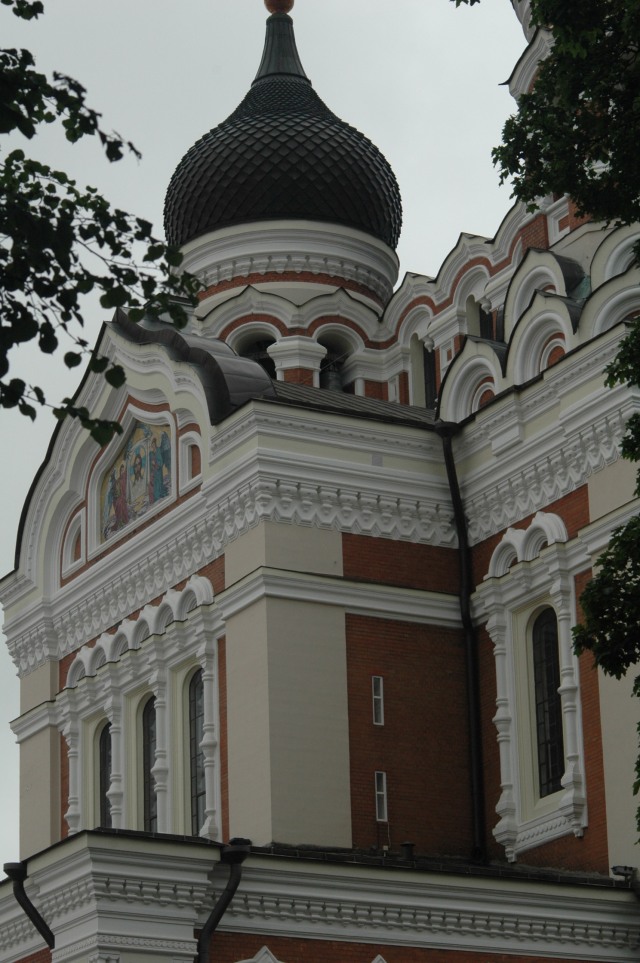 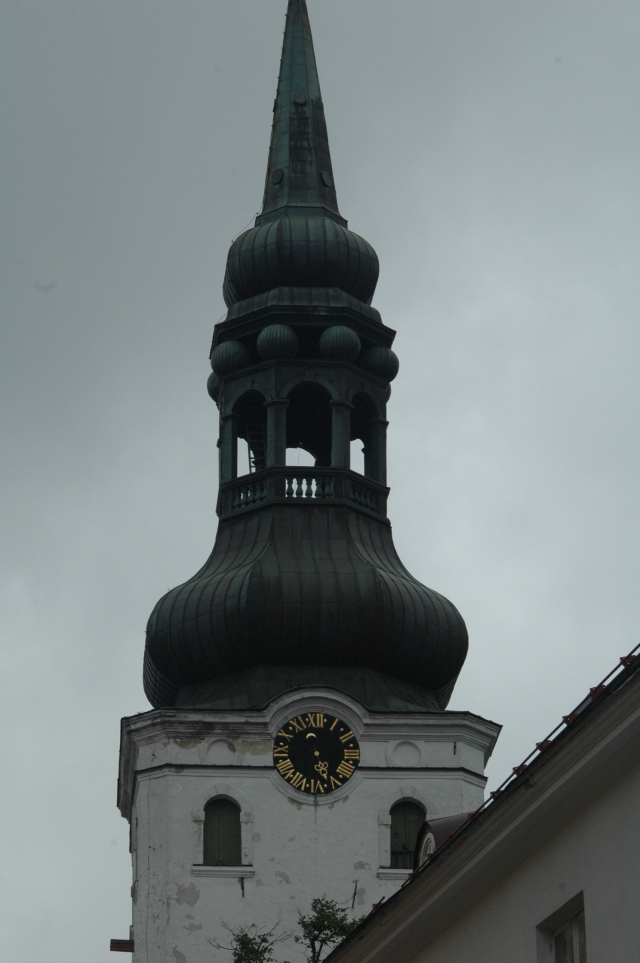 weather-vane in the lower Old town 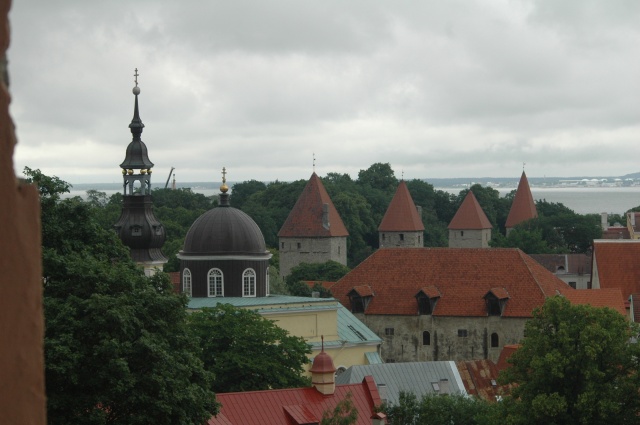 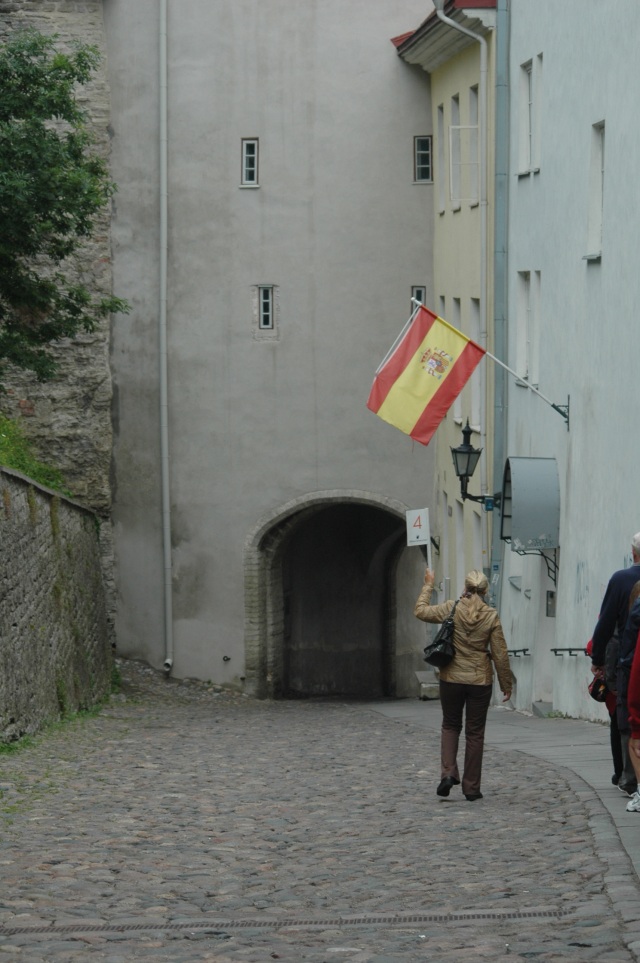 walking down into lower Old town 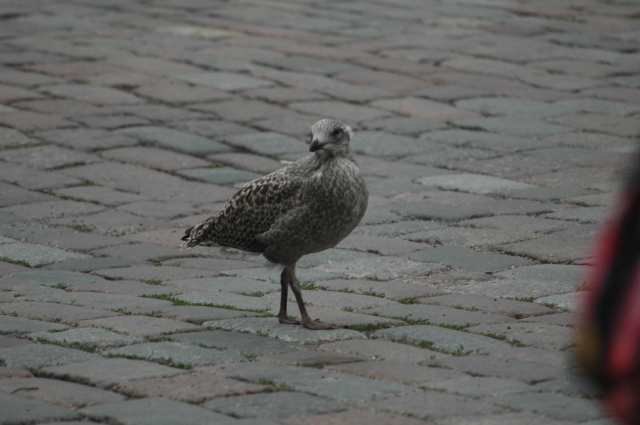 Flowers in the market place 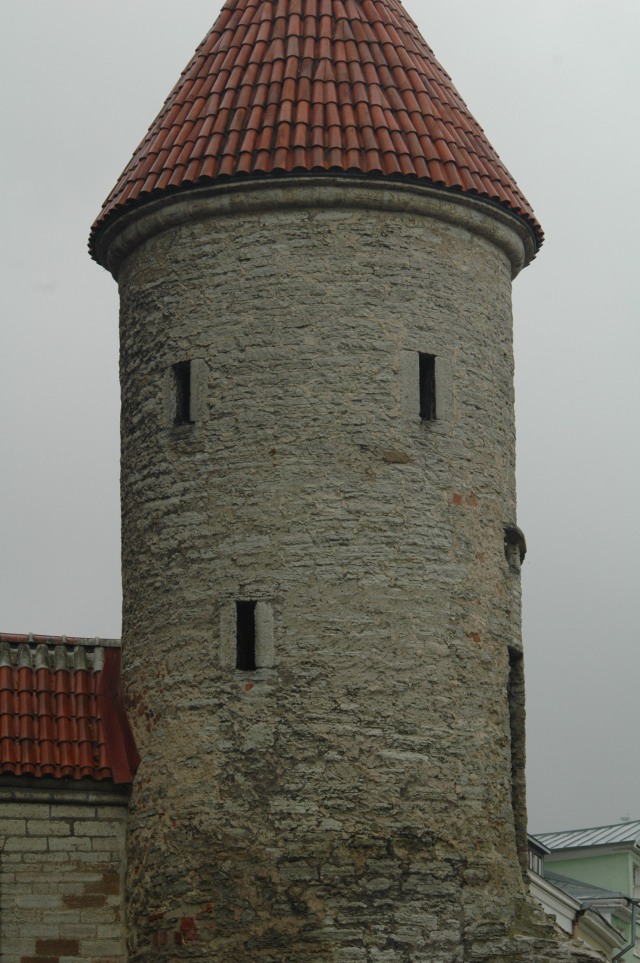