Remembrance Day (sometimes known informally as Poppy Day) is a memorial day observed in Commonwealth of Nations member states since the end of the First World War to remember the members of their armed forces who have died in the line of duty. Following a tradition inaugurated by King George V in 1919,[1] the day is also marked by war remembrances in many non-Commonwealth countries. Remembrance Day is observed on 11 November in most countries to recall the end of hostilities of World War I on that date in 1918. Hostilities formally ended “at the 11th hour of the 11th day of the 11th month”, in accordance with the armistice signed by representatives of Germany and the Entente between 5:12 and 5:20 that morning. (“At the 11th hour” refers to the passing of the 11th hour, or 11:00 am.)

Veterans Day is observed in the United States on 11 November, and is both a federal holiday and a state holiday in all states. However, the function of the observance elsewhere is more closely matched by Memorial Day in May. In the United States, and some other allied nations, 11 November was formerly known as Armistice Day; in the United States it was given its new name in 1954 at the end of the Korean War to honour all veterans. Veterans Day is observed with memorial ceremonies, salutes at military cemeteries, and parades. 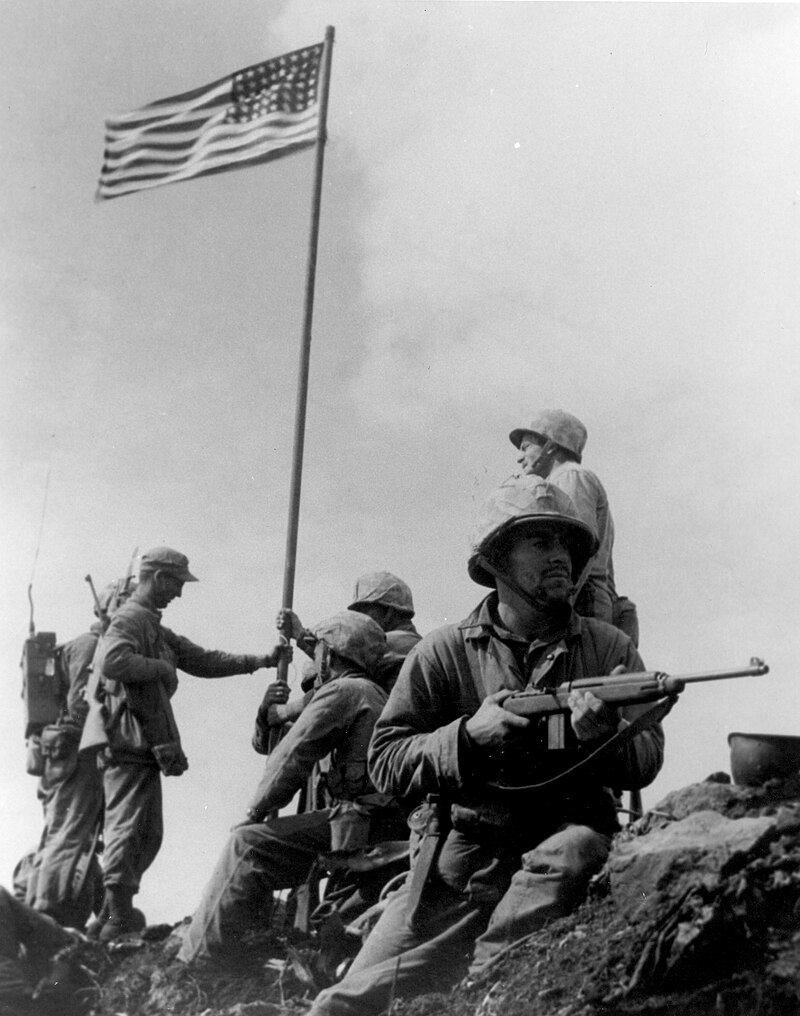